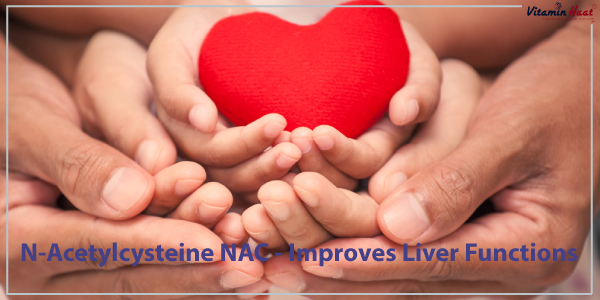 As the most abundant antioxidant in your body, GSH is responsible for maintaining oxidative balance in each of your cells.

NAC has been used to treat acetaminophen poisoning for decades. In USA every year there are 56,000 ER visits from paracetamol overdose, resulting in at least 100 deaths. NAC provides the glutathione our liver needs to fight off the metabolite NAPQI in paracetamol that does severe liver damage.

Acetylcysteine, also known as N-acetylcysteine (NAC), is a modified amino acid that is used as an antidote for acetaminophen overdose to prevent hepatic injury. Acetylcysteine is a hepatoprotective agent and has not been linked to significant serum enzyme elevations during therapy or to instances of clinically apparent acute liver injury.

Acetylcysteine is a modified amino acid that is used to reverse the toxic effects of acetaminophen overdose and prevent acute liver failure. The amino acid cysteine has a thiol side chain that can undergo redox reactions and thus has antioxidant activity. Importantly, cysteine is required for synthesis of glutathione (a tripeptide of cysteine, glycine and glutamic acid) that is an essential intracellular antioxidant, providing protection against free radicals and other intracellular toxins including intermediates of drug metabolism.

In multiple clinical trials, administration of acetylcysteine (also referred to as N-acetylcysteine or NAC) within 10 hours of an acetaminophen overdose effectively prevented serious liver injury. Subsequent studies suggested that administration even after 10 hours was partially effective and may also be beneficial in other, non-acetaminophen causes of acute liver failure, including drug induced liver injury. 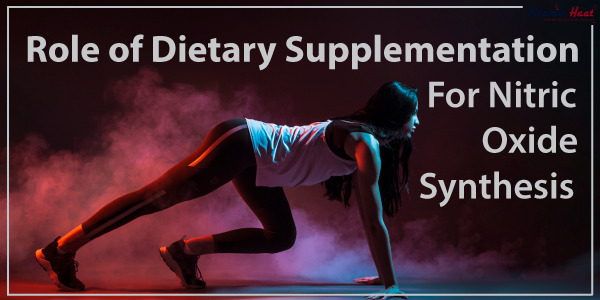 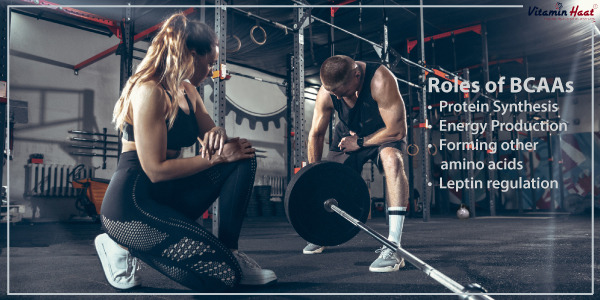 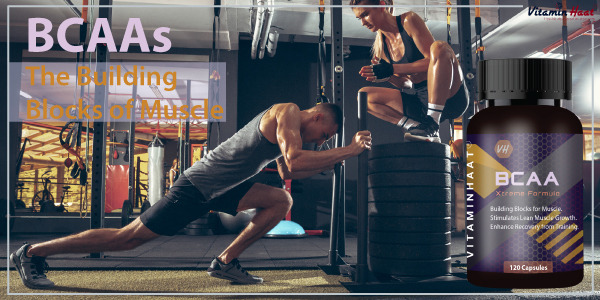 As we all know from basic biology, Amino acids are the building blocks of proteins. Muscles size cannot grow without them. read more
August 31, 2020

Vitaminhaat
VVC00050
2 Reviews
₹500.85 ₹1,100.85
Our Vitamin C does not contain any artificial flavors, colors, or preservatives, and is soy-free, GMO-free, sugar-free, gluten-free, yeast-free and dairy-free. It help us in FIGHTS FREE RADICALS:  it contains antioxidant support to help combat and neutralize free radicals, the cell-damaging molecules. SUPPORTS COLLAGEN PRODUCTION : Collagen is vital to...